Bandwidth Vs Internet Speed…what’s the difference? 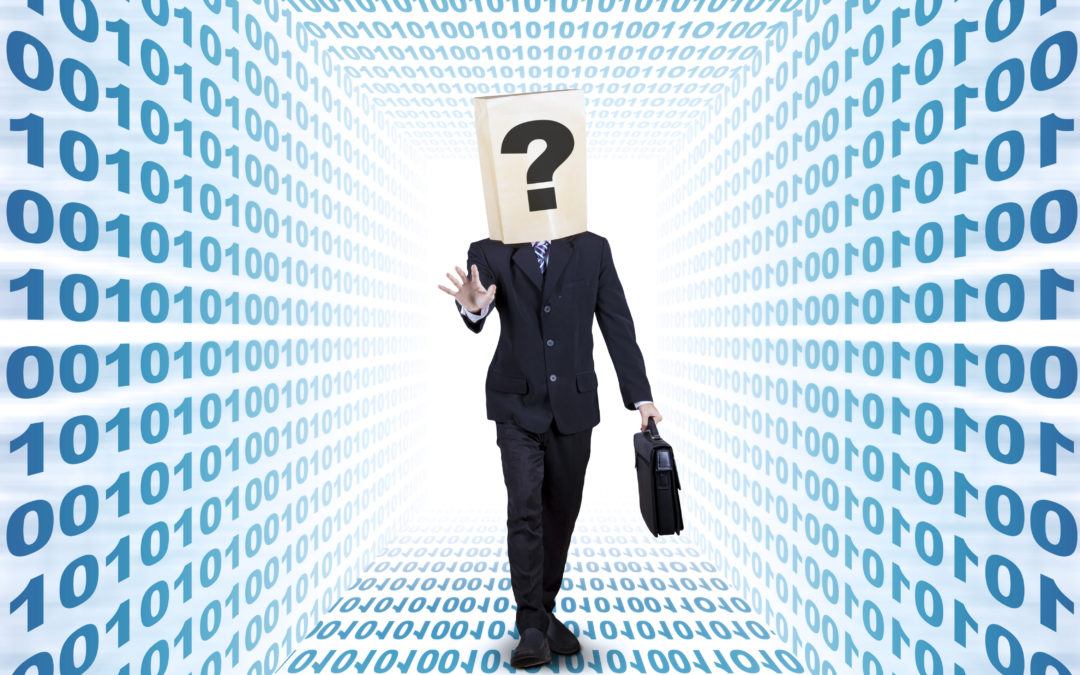 It’s easy to get confused when we think about Internet Speeds and Bandwidth. Internet speed, the number they give you (5 Mbps, for example), has nothing to do with how fast your internet works. In fact, real “internet speed” has to do with something called latency.

• Bandwidth: Bandwidth determines how fast data can be transferred over time. Bandwidth is the amount of data that can be            transferred per second.
• Latency: Latency is delay. Latency is how long it takes data to travel between its source and destination, measured in milliseconds.

You can read more about Latency here!  OK back to Bandwidth.

Think about Bandwidth in terms of a motorway. All cars (data) are driving down one lane of the motorway at the same speed. To get more cars down that motorway you need to make the motorway wider. For example, if Mbps is the equivalent to a 1 lane of the motorway. And let’s say you are trying to download an image that’s 5 Mb in size. It’s going to take you 5 seconds to download. Now imagine you have 5 Mbps (bandwidth) connection, or 5 lanes on the motorway… how long will it take then? Well it would be 1 second.

What’s important to note here, and this confuses a lot of people, is that your internet isn’t any faster from 1 Mbps to 5 Mbps, or however much bandwidth your connection has. Your data is just transferred to you at a faster rate because more data can be sent at the same time. Does that clear the whole Bandwidth vs Speed issue?

The difference between internet speed and bandwidth can be summed in one line. Internet bandwidth is about how much data can be download or uploaded from your computer, while internet speed is how fast can the data be uploaded or downloaded on your computer.
We hope the above information was useful for you, if you would like any more help or advice on how much Bandwidth is enough for your business, please give us a call on 0800 505 3350 or drop us a contact form and we will be happy to discuss this with you. Alternatively, you can visit out Internet Services page for more information.

This website uses cookies to improve your experience while you navigate through the website. Out of these, the cookies that are categorized as necessary are stored on your browser as they are essential for the working of basic functionalities of the website. We also use third-party cookies that help us analyze and understand how you use this website. These cookies will be stored in your browser only with your consent. You also have the option to opt-out of these cookies. But opting out of some of these cookies may affect your browsing experience.
Necessary Always Enabled
Necessary cookies are absolutely essential for the website to function properly. This category only includes cookies that ensures basic functionalities and security features of the website. These cookies do not store any personal information.
Non-necessary
Any cookies that may not be particularly necessary for the website to function and is used specifically to collect user personal data via analytics, ads, other embedded contents are termed as non-necessary cookies. It is mandatory to procure user consent prior to running these cookies on your website.
SAVE & ACCEPT